The Ports of La Spezia and Casablanca are getting closer thanks to the European project FENIX, through which an International Fast & Secure Trade Lane will be realised, making the trade between these two ports increasingly efficient. In addition to the Port Authority of the Eastern Ligurian Sea, Tarros Group and FENIX member Circle are the main players involved in the project.

The first phase of the pilot project was completed in mid-October and concerned data exchange among all players involved in the Trade Lane and the interoperability of the information systems of the ports of La Spezia and Casablanca.

The project – thanks also to the MoU signed by the Port Authority and Agence Nationale des Ports (ANP) – involves the Casablanca Terminal and Tarros Maroc, and aims to simplify and integrate information flows through the exploitation of Internet of Things (IoT), as well as to harmonise and digitalise the documentary flow between all players of the process through the exploitation of Blockchain and Artificial Intelligence. Antennas, seals and readers are the “material” resources that allow faster operations.

Antennas are positioned near the gates to auto detect RFID seals placed on containers and control entrances. Long Range reader working in UHF band can manage two antennas at the same time and offers a wide reading range.

IoT eSeals have been installed by Tarros Group and Circle on containers loaded onto trucks. ESeals have inside an RFID electronic component with a numbered sequence which allows immediate identification of each container. Communicating with one another, antennas, readers and eSeals allow direct access to the terminal. Photocell at the gate can detect the numbering corresponding to the seal and identify the related manifest. This helps avoid any possible delay caused by inspections. Moreover, Port Authority, Tarros Group and Circle are carrying out those activities that are necessary to ensure the early exchange of documents at the port of arrival before the departure of the ship, as well as to exploit advanced digitalisation Customs tools.

In particular, a new system has been developed, interconnecting IT platforms used by the ports of La Spezia and Casablanca with those used by other players involved in the International Trade Lane. 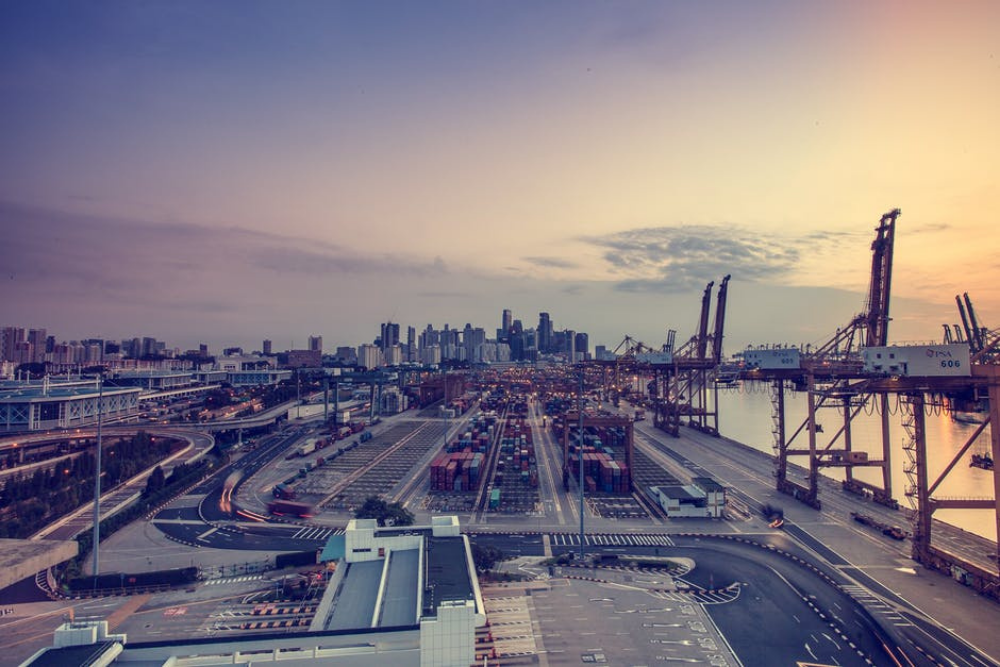