This decade will be crucial to initiate measures in order to tackle climate change. Therefore, the EU and the national states have set ambitious goals by 2030. Whilst other sectors did improve over the past 30 years, the transport sector failed to reduce GHG emissions. Any measures that have been introduced to decarbonize the transport sector literally got burned by growing transport volumes. The dominant way of transporting goods still is on road, with all its well-known negative effects. At the same time, eco-friendly rail freight did not catch up. Besides all pledges, plans and good intentions: a modal shift from road to rail has not been achieved so far.

“Politicians finally started to practice what they preach.” says Sebastian Ruckes, chairman of the recently founded initiative shift2030 and refers to the Sustainable & Smart Mobility Strategy 2030 and the Green Deal which demonstrates that rail freight finally is on the radar screen. “As a logical step, 2021 has been announced as the European Year of Rail“, so Ruckes and adds: “The rail freight sector did their bit and has introduced new technologies and services that make rail transport more competitive – by the way: mostly initiated by private railway undertakings and their partners.”

Now it is key to convince those who decide day in and day out whether to ship by road or rail (or combined), i.e. freight forwarders and shippers. “In this respect, there is still a lot of work to do.”, explains Sebastian Ruckes. “However, contrary to popular belief, there are already offers on the market that are actually more attractive than sole road transport”, Ruckes continues. Thus, his appeal to decision maker in transport and logistics is to write less in sustainability reports about the installation of LED lighting in warehouses and distribution centers and to devote more attention to the largest CO2 emitter, i.e. the sole transport on road. Ruckes adds: “It might be that some comfort zones need to be left. But in times of climate crisis that applies to all areas in business and general life. It is clear that rail is the only transport mode available that can significantly reduce greenhouse gas emissions in the short term. By the time we have brought electrical and hydrogen technologies to the streets on a large scale and in a cost-efficient manner, the year 2030 had long since been launched. It´s overdue that all parties involved shall take rail freight into consideration. It is time for action(s).” 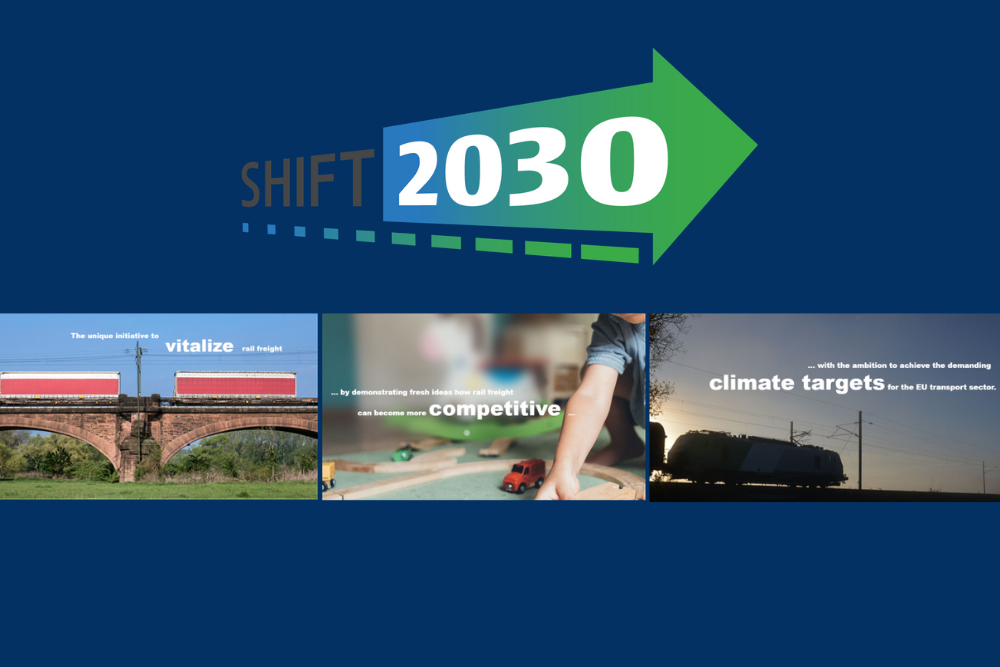