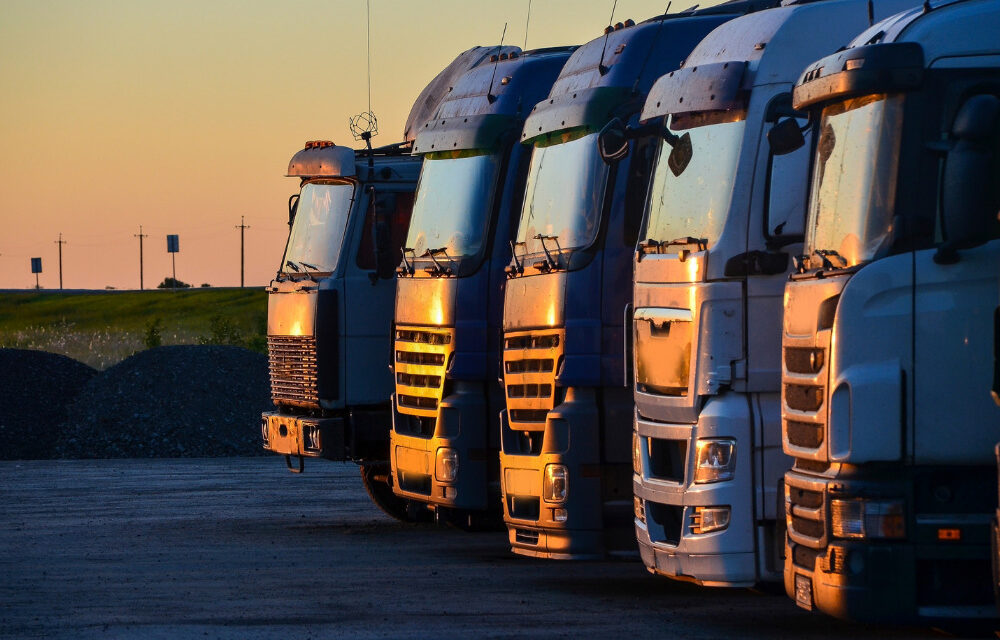 This is a huge step towards the digitalisation of European supply chains. CMRs are the most common paper documents used in freight transport operations today, with cross-border transports alone using hundreds of millions of CMRs every year.

What is CMR? CMR, which stands for “Convention relative au contrat de transport international de Marchandises par Route”, is the United Nations Convention for the carriage of goods, signed in 1956, that regulates how goods are transported internationally. Following this Convention, all parties involved in a shipment use a CMR consignment note to record all necessary information. Such notes were only in paper format until February 2008 when a protocol requesting electronic CMR (e-CMR) management was added.

But, of course, the work toward innovation is not based on silos and cooperation is fundamental to move forward. Particularly relevant is the work done by multiple transport associations which are actively advocating for wider freight transport digitalisation, such as IRU, as well as our cooperation with European Ministries of Transport, European Commission (DTLF) and UNECE.