The French Pilot site has two important hubs; in Marseille and in the North of France (and Dunkerque, Lille, Dourges, Eurotunnel). This pilot will demonstrate intelligent Multi Modal Transport on the Mediterranean and the North Sea – Mediterranean TEN-T corridors. Marseille and Fos-sur-Mer are among the biggest ports in the Mediterranean and Dunkerque, Lille, Dourges, Eurotunnel are all important hubs in the North. All of these ports are Multimodal (barges, trains, trucks, and ships). This Test site will demonstrate multimodality and interoperability between all of these ports but also the Port of Strasbourg which is an important hub on the North Sea – Mediterranean corridor.

These existing projects are Scoop, InterCor, C-Roads but also a new proposal made by the French Ministry in objective 10 in which Marseille Metropolis will deploy several Day1&1.5 C-ITS services. This will permit to demonstrate the benefits of C-ITS for logistics but also the benefits of data provided by logistics companies for the management of traffic.

Actions & Opportunities.The French Pilot site will continue integrating the AEOLIX platform and more specifically the MyAeolix connectors, the Data Transformation service and the toolkit. NeoGLS being a partner and Living Lab leader in AEOLIX will take care of this integration and will complete the platform by continuing the adaptation of its IT logistics tool Noscifel by proposing an Intelligent Dashboard MCTO (MultimodalCargoTransportOptimization). This generic tool will be available for all Living Labs in order to provide interoperability and data visibility. Furthermore, MGI will adapt its innovative Cargo Community service called AP+/CI5 which is currently used in most of the ports and make it interoperable with the AEOLIX platform. They will also integrate in the global FENIX architecture the use cases developed in the SELIS project. FENIX will also consider the results of European CORE and French GeoTransMD projects which have demonstrated the feasibility of the architecture agreed by the UNECE-Working Party on the Transport of Dangerous Goods – Joint Meeting RID/ADR/ADN (WP.15/AC.1).The French Pilot site will deal with the following Use Cases: ETA, Reduction of CO2 & NOx emission, eCMR, Multimodal route planning, Track & trace vehicle/shipment, Dangerous goods/eCall EGNOS/Galileo,TM2.0 for multimodality, Urban & interurban integration environment 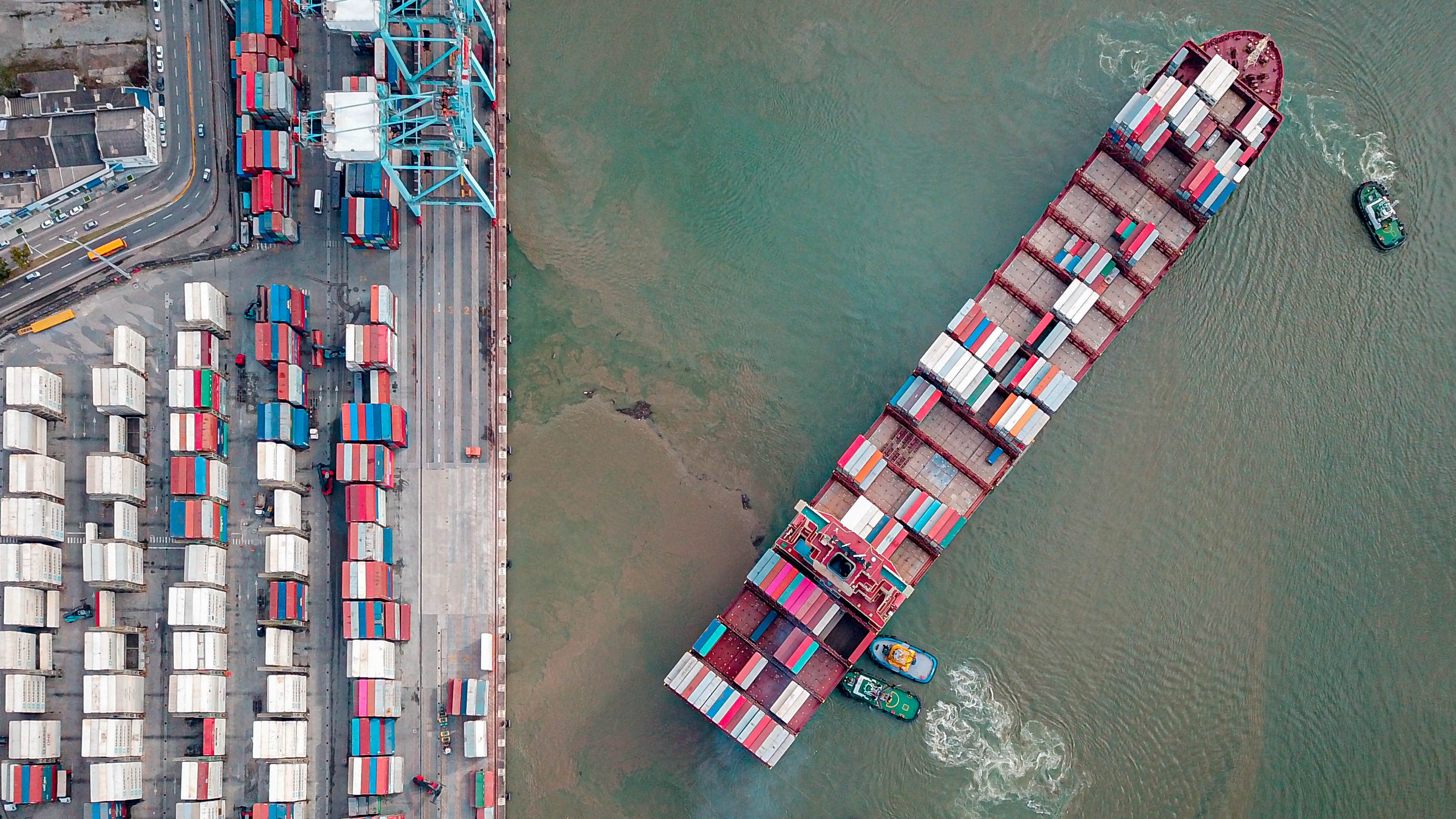