The Rhine-Alpine Core Network Corridor links the North Sea port of Rotterdam and the Mediterranean port of Genoa. Along the Rhine-Alpine Corridor, over 1 billion tonnes of freight are transported annually, resulting in a corridor GDP of more than 2.700 billion Euros (data from 2010). With 13% of EU’s population, the Corridor regions generate 19% of the EU’s GDP. Today more than 1 Billion tons of freight is transported along the corridor, of which approx. 37% is international transport crossing the borders of the corridor countries. Today, the transport sector causes 11 tons of CO2 emission per year in the Corridor. With CCP, already at project end in 2019 0.06 Mio. tons of CO2 can be avoided. 5 years later 0,4 Mio. tons, 10 years later 1 Mio. tons per year. Rhine-Alpine is the major European corridor for all transport modes but also confronted with important characteristic challenges, such as congestion and delays or noise and pollution.

Focus of the Rhine-Alpine pilot is to develop and test a collaborative corridor concept grounded on the enhanced availability and use of data among logistics companies and administrations along the Rhine-Alpine corridor, by means of: 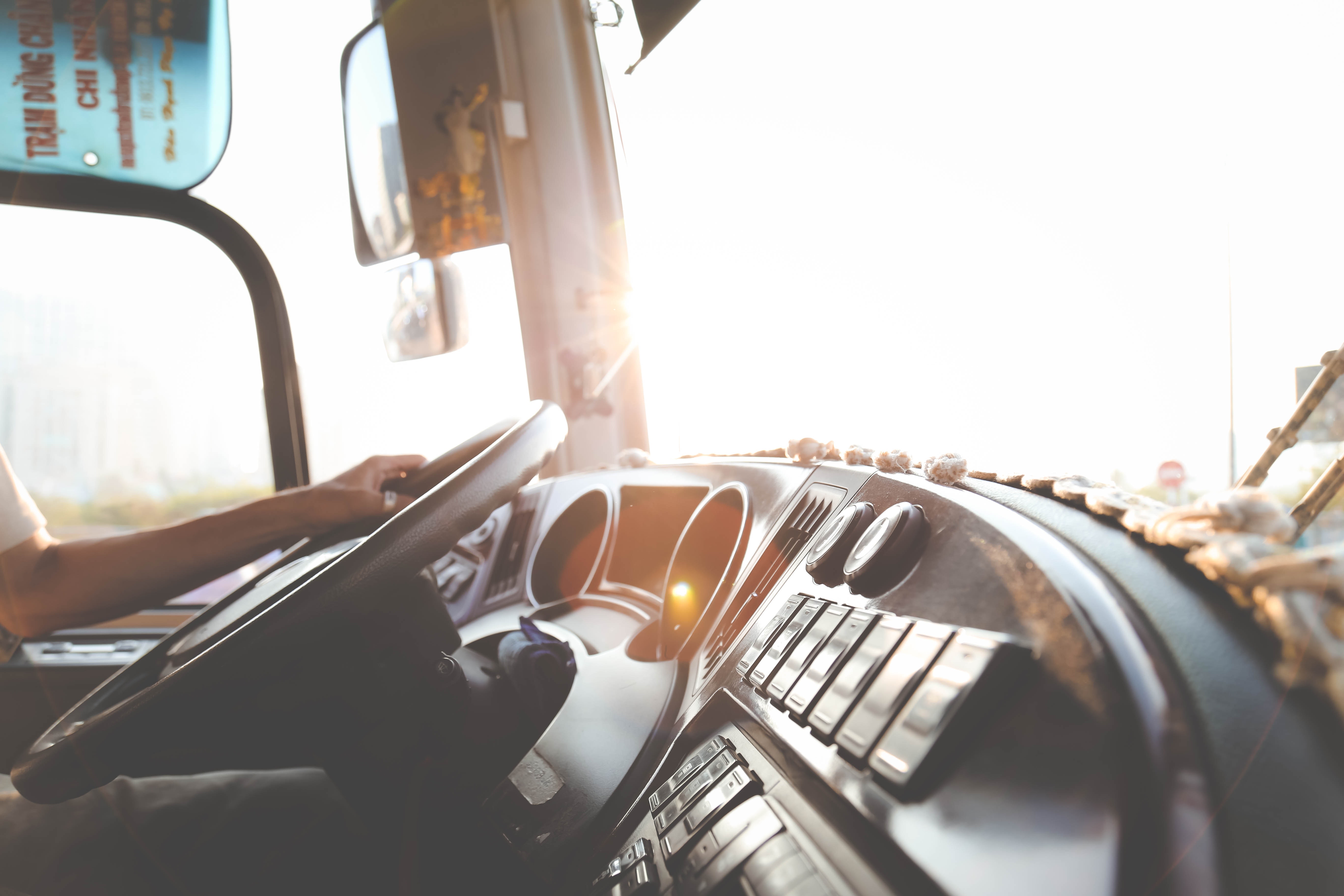