The movement of goods in the European Union has increased by almost 25 % over the last 20 years, and this growth is projected to continue. A large amount of information accompanies this movement, exchanged mostly in paper format. Yet the digitalisation of information exchange could make the transport of goods much more efficient and reliable, and yield significant savings. As one way to speed up the digitalisation of freight transport, the European Commission adopted a proposal for a regulation on electronic freight transport information on 17 May 2018. The aim of this regulation is to provide for a fully digital and harmonised environment for information exchanges between transport operators and authorities. The legislative proposal is part of the Commission’s third ‘Europe on the Move’ package, which is designed to complete its agenda for the modernisation of mobility. The European Parliament adopted its position on the proposal on 12 March 2019. The Council, on its side, reached a general approach on this proposal on 6 June 2019. The Council and Parliament reached a provisional agreement on the proposal on 26 November 2019. The Council adopted the text at first reading on 7 April 2020, and the Parliament approved it at second reading on 8 July. The final act was published in the Official Journal on 31 July 2020. 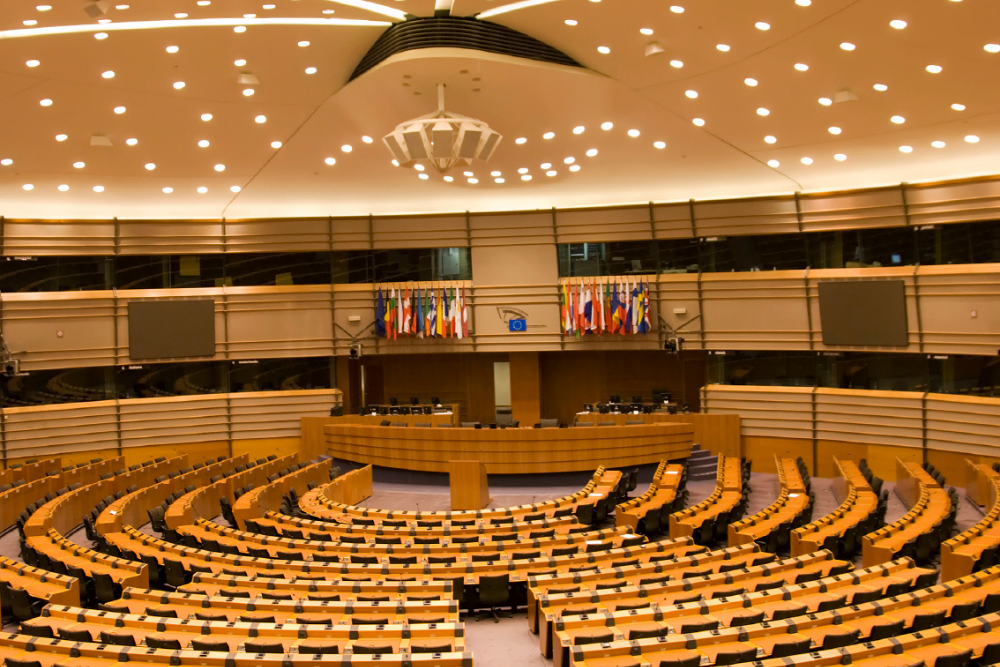